In the past few months I’ve been working on some ideas for three new videos that I want to shoot in New York City. Here are some outtakes from one idea and a link below to the film.  It’s a stop motion short film called “A Day in SoHo” based on 625 images I shot on a recent Saturday in New York City.   Since video is a fairly new medium  and clients aren’t sure how to use it yet, it’s up to photographers to show them all the great possibilities. 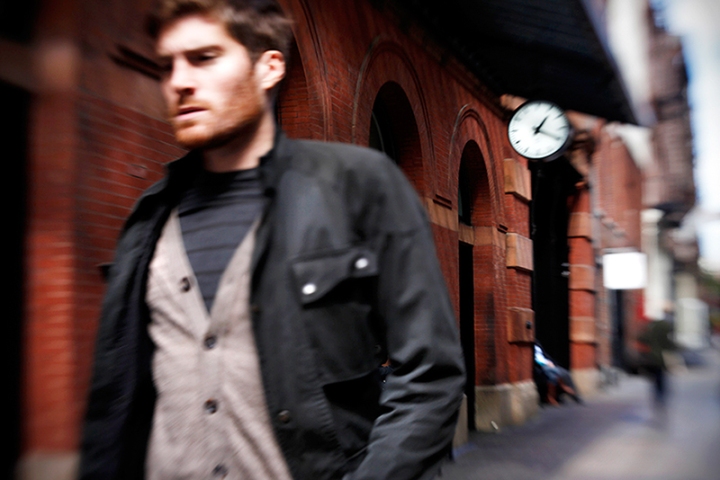