Some say corporate shoots can be quite monotonous.  I think otherwise.  It’s a time where I can explore personalities.  Here’s Kimberlee, photographed on location in Orlando.

In celebration of the Golden State Warriors big win last night I thought I’d share some behind-the-scene images from a recent shoot in Oakland, CA for TeachersCount with Stephen Curry and Chad Fair, his high school drama teacher.  Also photographed with stylist Rita Tonga.  It was a very fun shoot!. 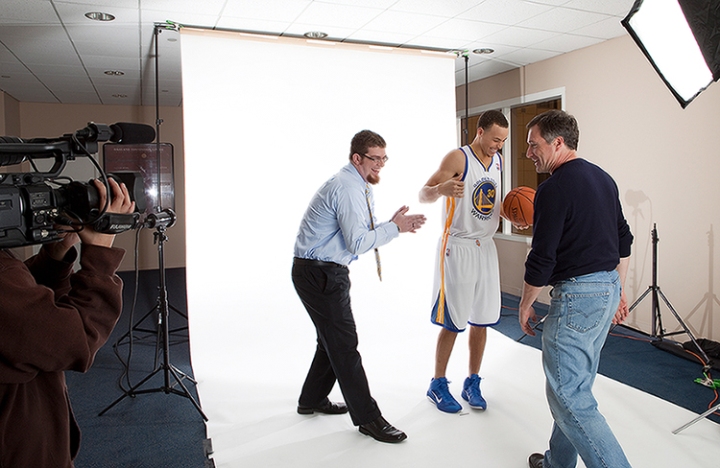 Recently worked with MR Magazine photographing Lord & Taylor and Hudson’s Bay SVP of design for menʼs private brands Peter Rizzo.  As is usual with magazine shoots we had only 10 minutes – and it was 7:30am.  Thankfully the Lord & Taylor staff had the set built the night before.

Sree Sreenivasan photographed on location at Columbia University.  He is the Metropolitan Museum of Art’s first Chief Digital Officer and proud to be a technology evangelist and skeptic (according to him it is possible to be both). 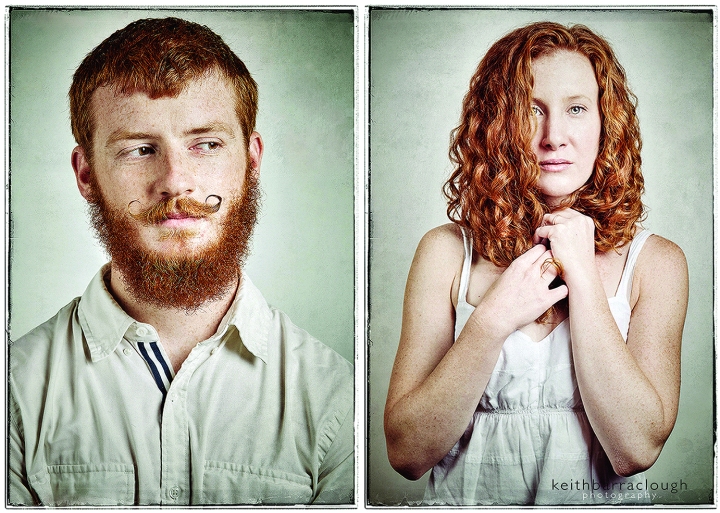 Honored to have Rob Haggard and Heidi Volpe post some images from my redhead project playing cards series on aphotoeditor.com